RADNEXT is an H2020 INFRAIA-02-2020 infrastructure project with the objective of creating a network of facilities and related irradiation methodology for responding to the emerging needs of electronics component and system irradiation; as well as combining different irradiation and simulation techniques for optimizing the radiation hardness assurance for components and systems, focusing on the related risk assessment.

It is coordinated by CERN and comprises 38 partners between laboratories, universities, research institutes, and industries.

The problem of radiation damage to electronics is a fundamental one in any environment where electronics component are exposed to a large amount of ionizing and non-ionizing radiation, such as accelerator facilities (either traditional or laser-driven), planes, or spacecrafts.
Damage is usually classified in two categories: Single Event Effects (SEEs) and cumulative effects, both of which will be studied in the context of RADNEXT.

SEEs occur when a single particle deposits enough energy in a device to alter its status and cause an error or failure. In some cases, this can be recoverable, while in the most serious case the damage generated is large enough to permanently damage the device. This type of damage is stochastic, therefore its probability increases with the increase of the particle fluence, and its occurrence can take place very early in the operational life of a component or system.
Cumulative effects result from the continuous deposition of energy on the device. The dose imparted on the device increases steadily until this does not work as designed anymore, and the damage is irreparable.

The issue of the radiation damage to the electronics is particularly relevant for ELI Beamlines, because here lasers powerful enough to generate radiation fields capable to damage the electronics in the experimental halls will be operated for the first time.

ELI will be active in two work packages: 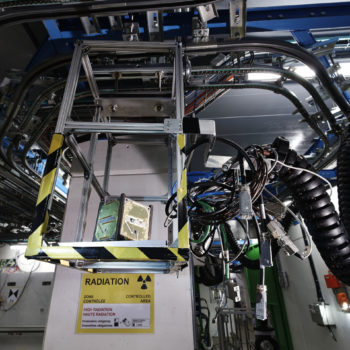 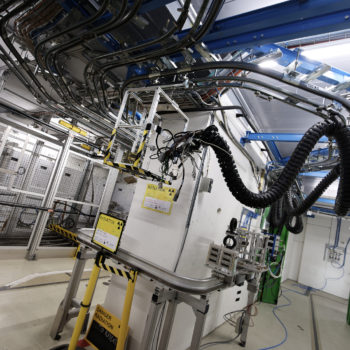 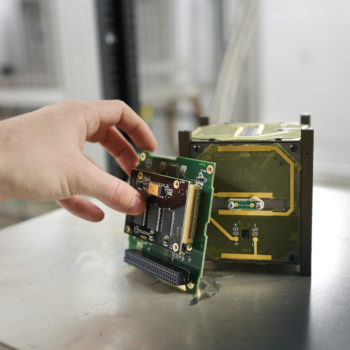 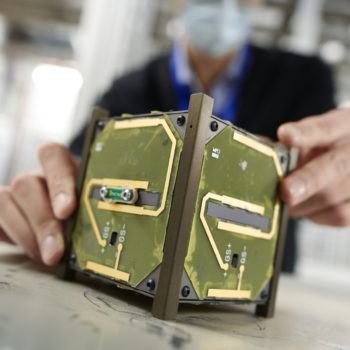 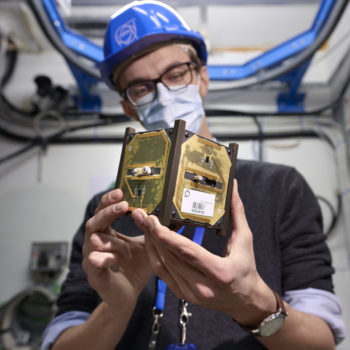 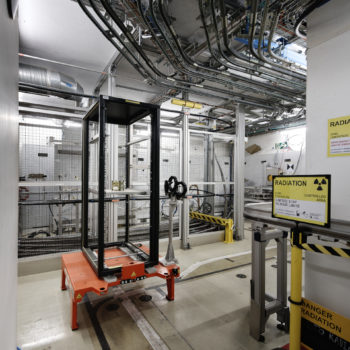 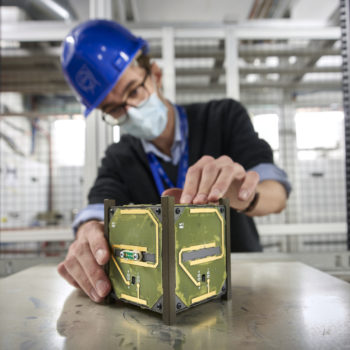