ELI scientist Janos Hajdu received the 2021 Gregori Aminoff Prize from the hands of Sweden’s King Carl XVI Gustaf on Monday the 13th of June. Due to the pandemic, the Aminoff Prize winners from the last three years were honoured together at the ceremony in Stockholm’s City Hall where the annual Nobel Prize banquet is also held.

Hajdu, who is also a professor at Uppsala University, was awarded the Prize by the Royal Swedish Academy of Sciences together with Henry Chapman from DESY/Hamburg University and John Spence from Arizona State University for their “Explosive Studies of Biological Macromolecules“. John Spence passed away in June 2021.

Hajdu and Chapman were joined by the prize winners of 2020, Douglas C. Rees from the California Institute of Technology (Caltech) and Jian-Ren Shen from Okayama University in Japan, and 2022, Elena Conti from the Max Planck Institute for Biochemistry in Planegg, Patrick Cramer from the Max Planck Institute for Biophysical Chemistry in Göttingen, and Seth Darst from Rockefeller University in New York.

The Aminoff Prize is named after the Swedish mineralogist Gregori Aminoff, and has been awarded since 1979 for outstanding achievements in crystallography. The award ceremony takes place at the annual celebration of the Royal Swedish Academy of Sciences in Stockholm.

Download the press release: homepage of the Gregori Aminoff Prize at the Royal Swedish Academy of Sciences 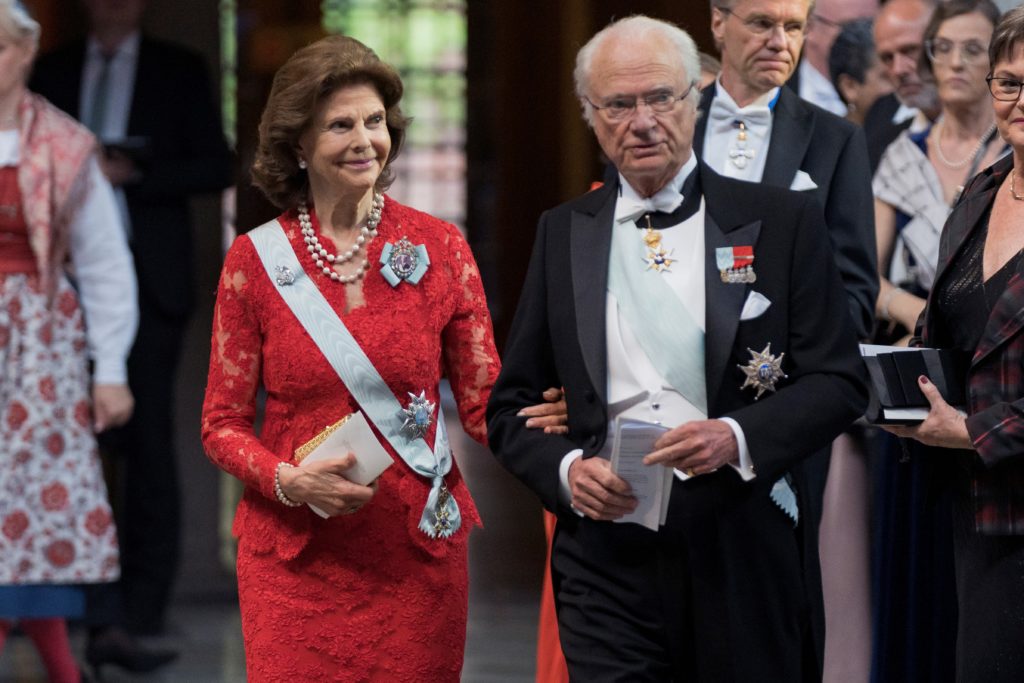 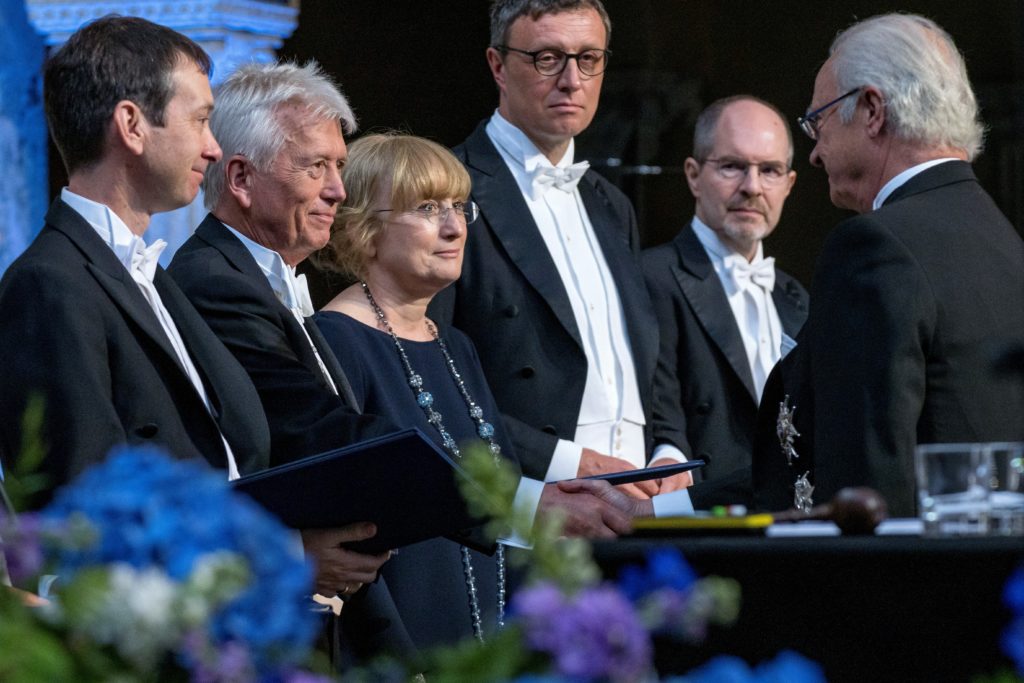 The king hands over the prize to Janos Hajdu.